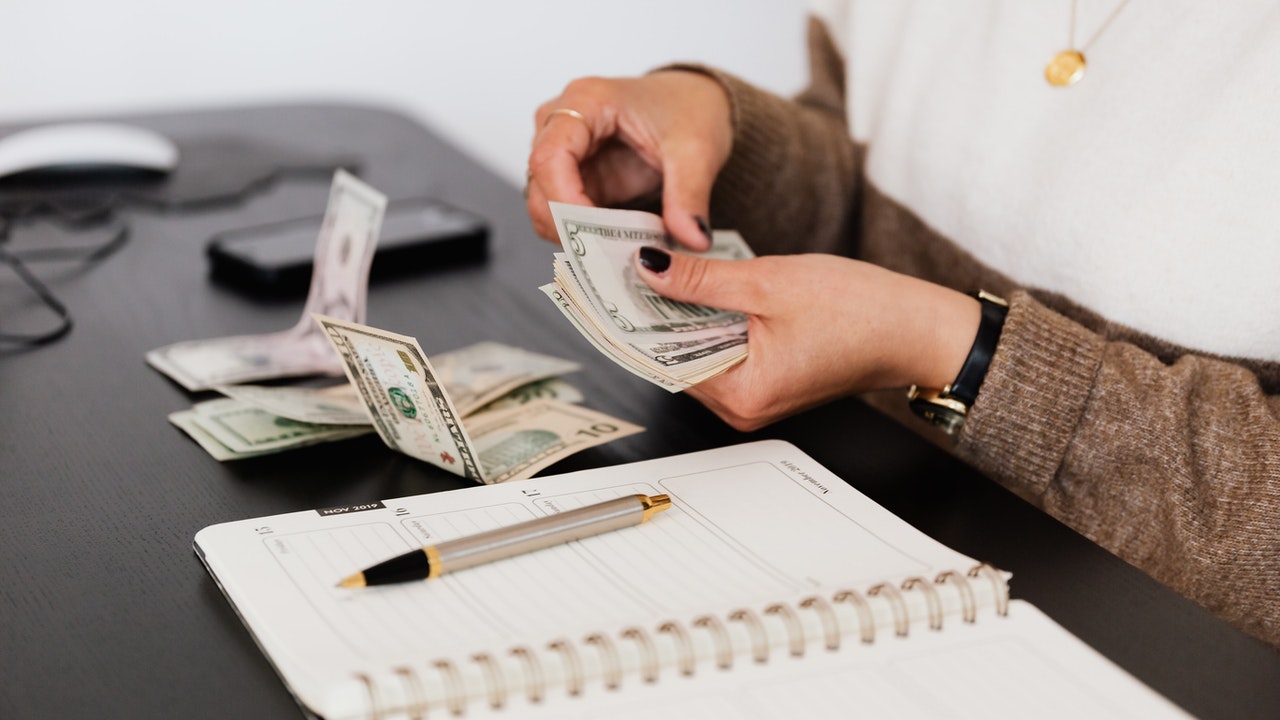 Payday loans are a treacherous beast. They’re small in size: The typical borrower takes on just $300 to $500, according to Carol Hammerstein, spokeswoman for the Center for Responsible Lending. The fee is typically $15 per $100 borrowed, and there’s no interest. They’re meant to be paid off within two weeks, so a $45 or $60 fee to help you patch things up until the next paycheck seems like a small price to pay. As collateral, the borrower typically writes a personal check for the total amount owed to the lender, to be cashed after two weeks, or signs over electronic access to his or her bank account. (These places often use illegal tactics to discourage people from bouncing checks like telling them they’ll be placed in jail, according to consumer advocates.)

What often happens however is that the borrower can’t scrape together the money to pay off the loan within two weeks and ends up renewing it, Hammerstein says. To renew a payday loan, you pay the fee to the lender and re-borrow the money. So if you owe $300, you pay $45 and continue to owe that $300. In the end, payday borrowers pay back on average $793 for a $325 loan, after carrying the loan for about four months, according to the Center for Responsible Lending. So even though officially these loans carry no interest, the fees paid over the life of the loan technically translate to an APR of more than 400%. The consumer group estimates that payday loans cost consumers $4.2 billion in fees each year.

Car title loans are very similar to payday loans. They are advertised as modest short-term loans, in which the lender takes as collateral the borrower’s car. Unlike the average payday loan, though, car title loans can be as high as several thousand dollars and are often based on what your car is worth, averaging 55% of its value, according to a recent report on car title loans by the Consumer Federation of America. The median smallest loan amount was $175, according to the CFA, and the highest median: $2,500. Car title loans typically have to be paid back after one month, although the specific terms can vary; some lenders structure the loan to be repaid in several installments, over a longer period of time.

Either way, according to the Center for Responsible Lending, most borrowers end up renewing these loans. (Renewal works the same was as with payday loans: You pay the fees and continue owing the original amount.) The problem is, you risk losing your car if you don’t pay back the loan or renew it. “There’s a lot of pressure on borrowers to renew,” says the Center for Responsible Lending’s Hammerstein. The CFA calculated that when all fees are added up, borrowers on average pay an effective interest rate of 300%.

When you’re in a cash crunch, your credit card can conveniently help out with some quick cash at any ATM. But these cash advances also come with a very steep price tag. First, there’s the interest you’ll be charged. Right now the average is 22%, according to the latest credit-card survey by Consumer Action, a consumer advocacy group. Cash advances also can carry pretty steep fees, ranging between 2% and 5% of the amount borrowed, with no cap.

Suppose you take a $100 cash advance at a 24% APR. Assuming a one-time $10 fee — the minimum with most cards — and a $2.02 finance charge for the first month, your annualized cost for that loan come up to a whopping 144%. “It’s when you factor in the fee that you get the true cost of the cash advance,” says Curtis Arnold, founder of Cardratings.com, a credit card information web site. “And then you could be looking at an effective APR of 200%-plus.”

Virtually anyone with a checking account these days has what most banks advertise as “courtesy overdraft protection,” which allows you to draw money from an ATM or use your debit card in stores, even if your account balance is $0. That comes in exchange for a seemingly small fee of $35 on average.

So if you’re low on cash, you could in a pinch have your friendly bank help out, right? Think again. “Overdraft fees are a form of predatory loan made by banks,” warns Ed Mierzwinski, consumer program director for the U.S. Public Interest Research Group, or USPIRG. The main reason: Because overdraft is automatic, you could get hit with that $35 fee any time you use your debit card or write a check, which could be several times a day. Suppose you charge a $4 latte, not knowing your checking account has hit $0. Enjoying your $39 cup of coffee?

What’s worse, banks are allowed to reorder the way they clear checks, which can hurt even consumers who think they have enough in their account to cover the purchases for the day. Here’s how that works: Say you wrote out a check to your landlord for $800 and have $800 in the bank. The next day you buy three cups of coffee with your debit card, so you have an outstanding $800 check and three $4 purchases. If your bank deducted the $12 first, you’d only pay one $35 fee to cover the check. But most banks clear large checks first, Mierzwinski says. So once that check clears and your balance hits $0, you’ll be hit with that $35 fee three times, for a total of $105.

Mind you, courtesy overdraft protection shouldn’t be confused with an old form overdraft protection that some banks offer, often to their best customers. With that, the bank extends you a line of credit or taps your savings account balance each time you go over your balance. Typically, there’s a one-time fee of $5 or so, and in the case of a line of credit, a reasonable APR, say 15%. Unlike courtesy overdraft, this feature is often based on a credit check and you have to apply separately.

If you have a 401(k) plan at work, chances are you can borrow as much as half of your savings balance, for any reason you like. More than 83% of 401(k) plans allow such loans these days — and almost one-quarter of eligible employees have taken advantage of the offers, according to the Profit Sharing/401(k) Council of America, or PSCA, an industry research group.

To be perfectly clear, 401(k) loans aren’t nearly as bad as the other loans we’ve outlined above. You borrow from your own savings, and pay yourself back via payroll deductions at a reasonable interest rate — typically prime plus 1%, or currently 9.5%, according to David Wray, president of the PSCA. So why should you avoid them?

How about this: If for any reason you leave your job, the loan will be payable to your employer, pronto. Don’t have the cash? The loan becomes a distribution, which means you owe Uncle Sam income tax on the balance, plus a 10% penalty if you’re under age 55. With the average 401(k) loan now at $7,407, according to Wray, that loan will cost you a good $2,500 or more in taxes, depending on your tax bracket.

And that’s not all. Most employees who borrow from their 401(k)s tend to stop making regular contributions to their plans while repaying the loans, Wray says. That can have a dramatic impact on your total savings once you reach retirement, especially if you borrow at a younger age. “When you’re younger — and that’s who usually takes 401(k) loans — you want to put as much in your 401(k) as possible, to take advantage of compounding,” Wray says. “If you stop saving, your accumulation is drastically reduced.” 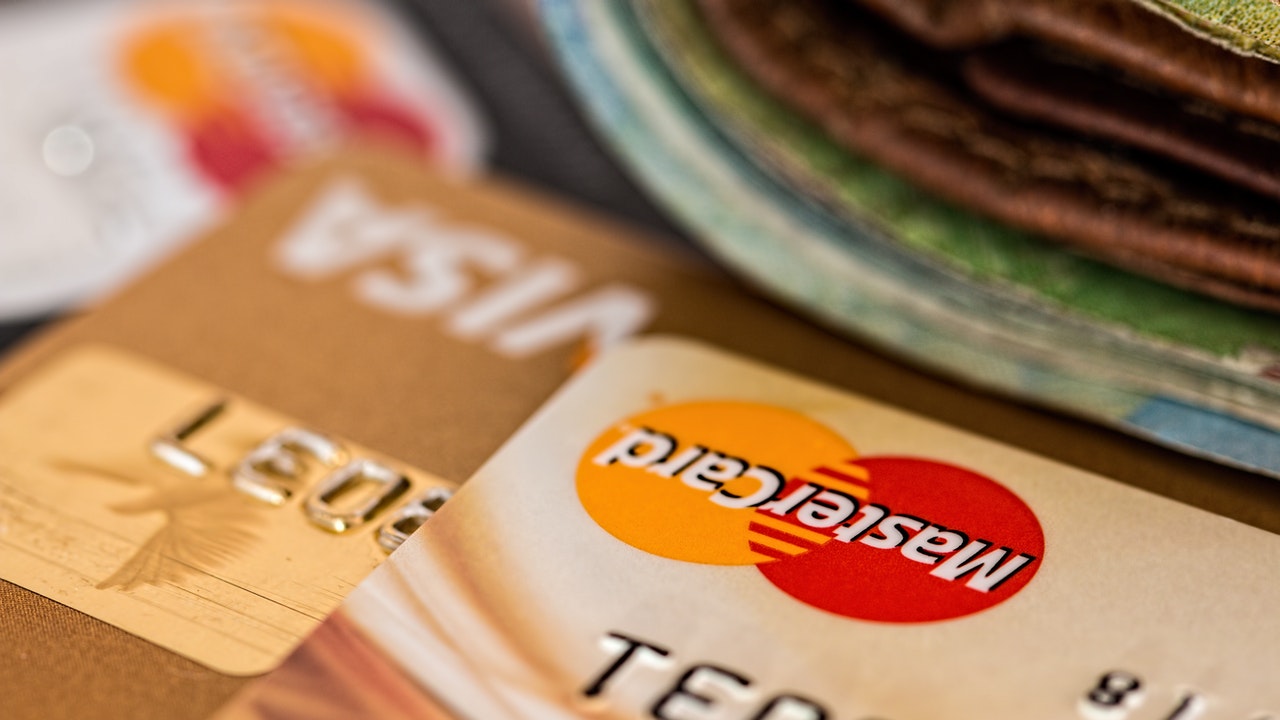