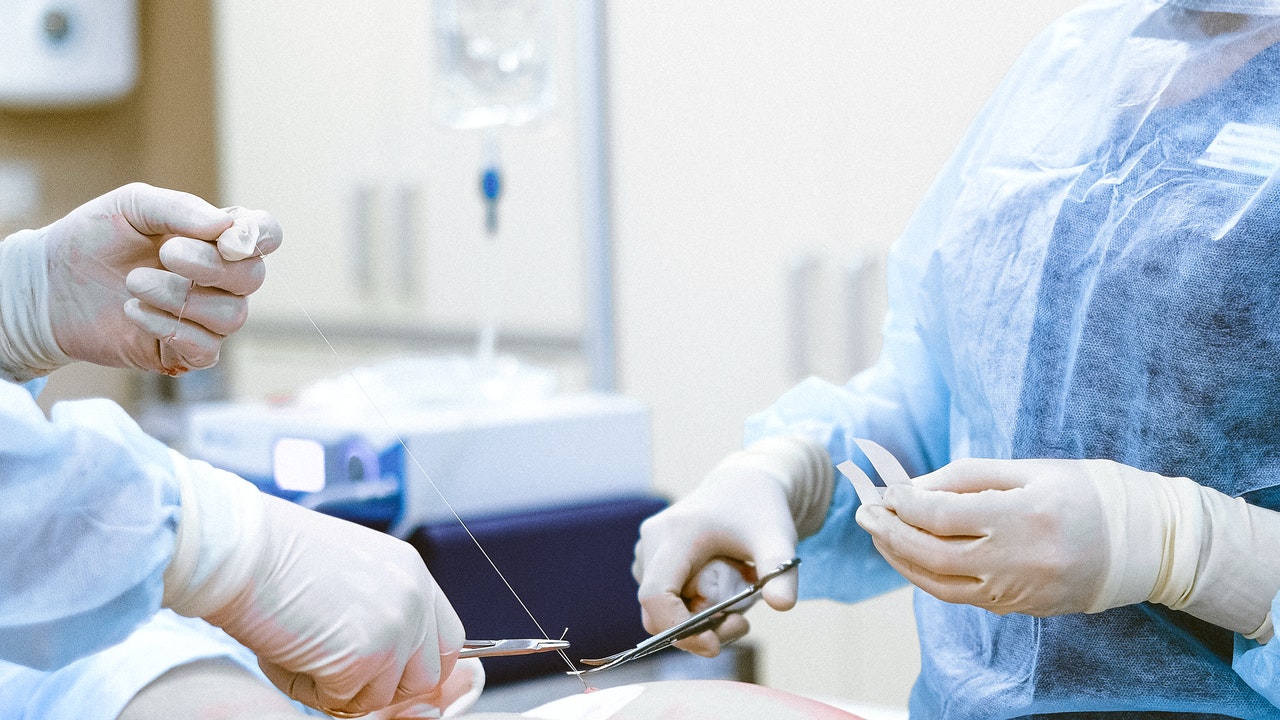 New research suggests that gastric lap-band surgery isn’t only for the most obese; it can also combat diabetes in people who aren’t severely fat.

Still, the surgery is extremely expensive and carries risks. However, the findings show promise for people with diabetes who need alternative ways to shed pounds, said study author John Dixon, a obesity researcher at Monash University in Melbourne, Australia.

“It doesn’t seem to matter how you lose it,” Dixon said. “This particular study shows that it’s the weight loss that has the effect.”

Gastric weight-loss surgery has rapidly grown in popularity in the United States over the past several years. The goal of the operation is to reduce the size of the stomach so people don’t eat as much.

Meanwhile, cases of diabetes continue to skyrocket as Americans get heavier and heavier.

Previous studies have shown that gastric-bypass operations can reduce the incidence of diabetes in patients, Dixon said. The purpose of the new study was to determine if patients do as well when they undergo the less drastic gastric lap-band surgery, a procedure in which a band is placed around the upper stomach, limiting the amount of food that can pass through.

In the new study, researchers looked at 55 diabetes patients defined as obese with body-mass indexes between 30 and 40. In layman’s terms, these people are carrying around more than a few extra pounds, but they’re not so severely overweight that they’d require two seats in an airplane. (People with a body-mass index of above 40 are at least 100 pounds overweight.)

The patients were randomly assigned to either undergo gastric banding or to try to lose weight through diet and exercise.

The difference appeared to be due to the amount of weight that the patients lost rather than the specific approach they used. In other words, if the diet-and-exercise patients had managed to lose as much weight as the surgical patients, their diabetes may have been as well-controlled.

“This tells us that you need to lose substantial weight before you’ll reverse the diabetes,” Dixon said.

The findings are published in the Jan. 23 issue of the Journal of the American Medical Association.

So should diabetics rush to get gastric band operations? The cost could stop many of them.

The procedure costs an average of $18,000 in the United States, Dixon said. By contrast, diet and exercise are free.

“The problem is that it’s hard to lose weight” by using traditional, non-surgical methods, Dixon said.

“It’s nice to have something in the literature that says the band works well for diabetes,” he said, although he added that it’s important to note that success rates vary depending on where the procedure is done.

And what of the argument that fat people should just eat less and visit the gym? In some cases, overweight people with diabetes “don’t really have the opportunity to lose weight and be healthier, oftentimes because of the medication they’re on,” he said